There are Fairies in the Gutter 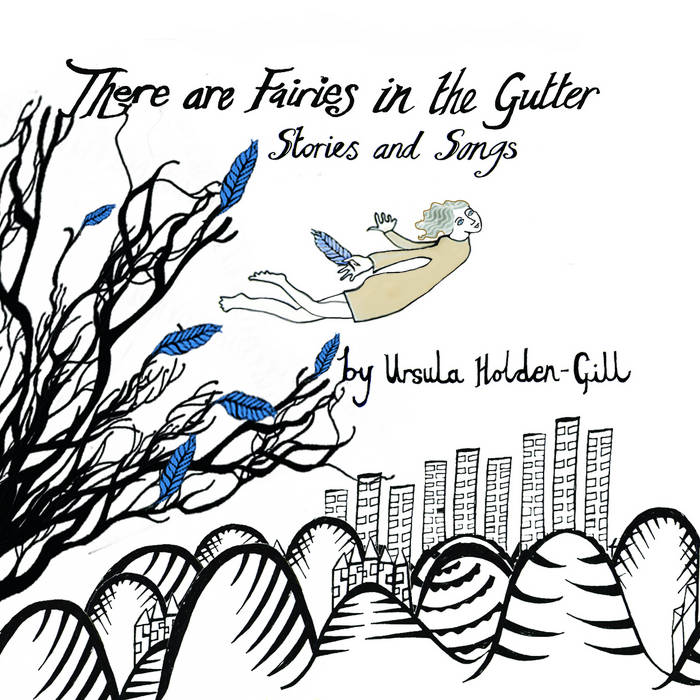 'There are Fairies in the Gutter' is Ursula's first original song and story set which heralds a number of real unsung heroes, the likes of which will resonate with all as they are familiar to so many. The theme of the collection follows that inspiration may be found anywhere and that those dear unlikely 'fairies' who once informed our childhood will always be accessible to us through memory.

All Songs and Stories written and performed by Ursula Holden Gill

In recent years, Ursula Holden Gill has emerged as one of the UK’s most innovative, up and coming Storyteller / Musicians. An insightful comedienne, with a voice “like molasses” Ursula has that rare gift of authenticity in her humour. Her style is largely influenced by folk tradition, 19th century music hall and original song – the culmination of which is something quite spellbinding! ... more

Bandcamp Daily  your guide to the world of Bandcamp

cktrl talks about heartbreak and his new record 'Robyn'